Julius Jones, an innocent Black man who has been on death row for over 20 years, has an execution date of November 18th, despite the Pardon and Parole board's recommendation for commutation, which Governor Stitt has denied.

We need you to take action NOW.

On September 13th, 2021 Julius Jones' had a commutation hearing, where for the first time in over 20 years, his story was shared and heard. His defense team laid out the compelling evidence of his innocence and the many reasons he should be recommended for commutation. Surrogates for Julius also talked about his desire to give back to his community if given the opportunity to get out of prison.

The Pardon and Parole Board voted 3-1 to commute Julius’ sentence to life with the possibility of parole. But Governor Stitt denied this recommendation and is now delaying Justice for Julius even further - in favor of having a clemency hearing on October 26th.

The delay in action from the Governor is devastating as on October 15th he'll be put on "death watch," alone and monitored in a cell without any possessions until he is given clemency or executed. Julius and his family cannot be put through any more pain and suffering.

This is truly the last chance to save Julius' life. Contact Governor Stitt and the Oklahoma Pardon and Parole Board TODAY and ask them to grant Julius clemency.

You can read more about the case at justiceforjuliusjones.com.

Posted by Nancy Lockhart at 2:44 PM No comments:

Posted by Nancy Lockhart at 10:03 AM No comments:

Diversity In Clinical Trials Means Efficacy and Safety. In order for medications and medical devices to be effective and safe, we must have a cross selection of individuals with quality access to clinical trials!

Posted by Nancy Lockhart at 7:47 AM No comments:

Posted by Nancy Lockhart at 7:09 AM No comments:

Black Doctor Dies of COVID-19 After Complaining of Racist Treatment 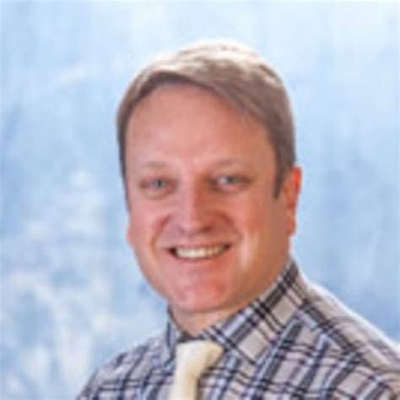 Posted by Nancy Lockhart at 7:44 PM No comments:

Posted by Nancy Lockhart at 8:28 PM No comments:

Posted by Nancy Lockhart at 6:00 AM